We host a virtual talk series on Wednesdays. Our aim: to support early-career researchers and underrepresented groups by providing a platform for their work and increasing networking opportunities.

If you'd like to give a talk, drop us a message and we'll get it organised.

For details on how to access the talks and view the event schedule, see the World Wide Neuro site. 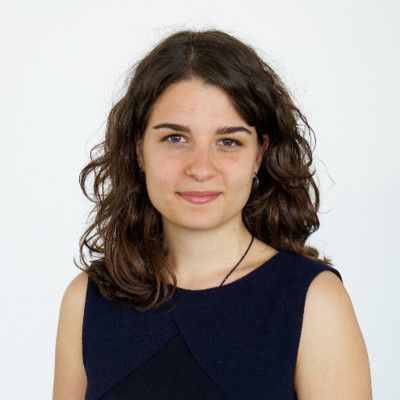 Simona Garobbio ↗
EPFL
In vision, there is, surprisingly, very little evidence of common factors. Most studies have found only weak correlations between performance in different visual tests; meaning that, a participant performing better in one test is not more likely to perform also better in another test. Likewise in ageing, cross-sectional studies have repeatedly shown that older adults show deteriorated performance in most visual tests compared to young adults. However, within the older population, there is no evidence for a common factor underlying visual abilities. To investigate further the decline of visual abilities, we performed a longitudinal study with a battery of nine visual tasks three times, with two re-tests after about 4 and 7 years. Most visual abilities are rather stable across 7 years, but not visual acuity. I will discuss possible causes of these paradoxical outcomes. ==> https://unil.zoom.us/j/8292345288
@
14:00 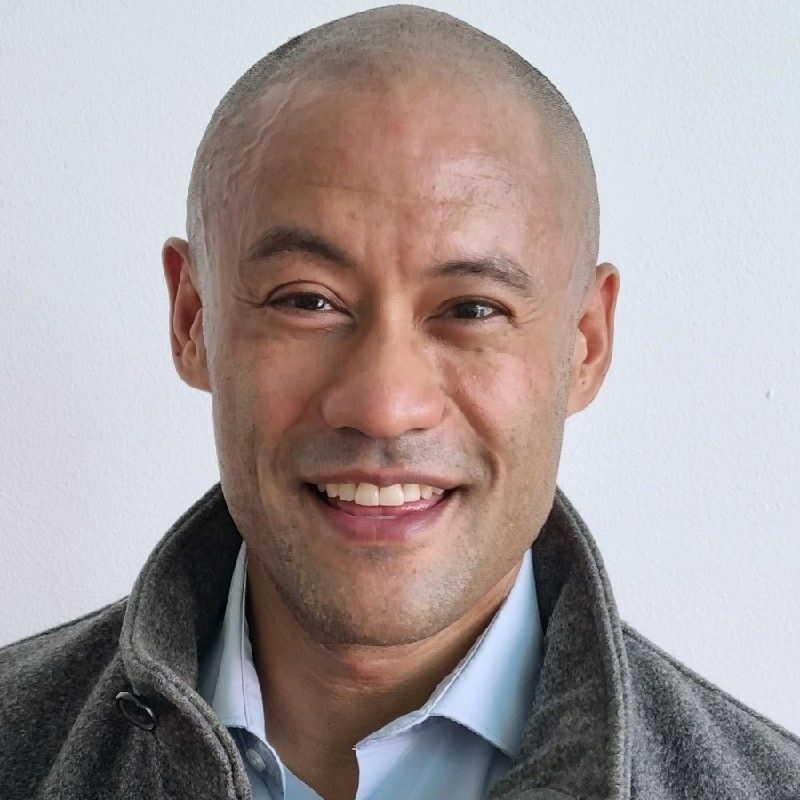 Carl Gaspar ↗
Zayed University (UAE)
I describe a well-tested Python module that does automated alignment and warping of faces images, and some advantages over existing solutions. An additional tool I’ve developed does automated extraction of facial features, which can be used in a number of interesting ways. I illustrate the value of wavelet-based features with a brief description of 2 recent studies: perceptual in-painting, and the robustness of the whole-part advantage across a large stimulus set. Finally, I discuss the suitability of various deep learning models for generating stimuli to study perceptual face spaces. I believe those interested in the forensic aspects of face perception may find this talk useful. ==> https://unil.zoom.us/j/8292345288
@
16:00 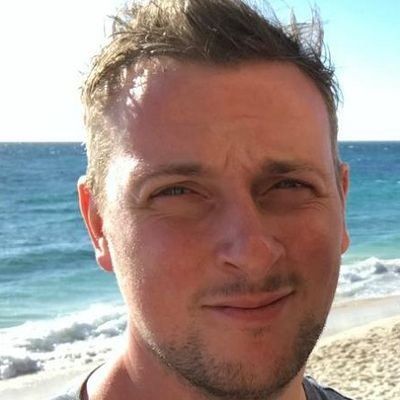 Edwin Burns ↗
Edge Hill University
Developmental prosopagnosia is characterised by severe, lifelong difficulties when recognising facial identity. Most researchers require prosopagnosia cases exhibit ultra-conservative levels of impairment on the Cambridge Face Memory Test before they include them in their experiments. This results in the majority of people who believe that they have this condition being excluded from the scientific literature. In this talk I outline the many issues that will afflict prosopagnosia research if this continues, and show that these excluded cases do exhibit impairments on all commonly used diagnostic tests when a group-based method of assessment is utilised. I propose a paradigm shift away from cognitive task-based approaches to diagnosing prosopagnosia, and outline a new way that researchers can investigate this condition. ==> https://unil.zoom.us/j/8292345288